Do you not have a senior to ask how to create motion graphics that are both great in looks and easy to make? Worry not, because we are here to solve that problem!

Just because you are not a professional motion graphics artist or animator, does not mean you don’t have the capability to be one. Everyone has to start somewhere. Even without those professional credentials to back you up, the wonderful vault of information available on the internet should be just enough to give you some of the best tips and tricks that even the savants of the design industry took years to develop before it is presented out there for you to utilize, for free!

These simple techniques might be just that, simple, but with them comes the flexibility of using simplicity to your advantage. A thing that is simple can be animated and manipulated for motion with much more flexibility and accessibility, so much so that skill matters far less than technique, letting almost anyone take the reins and get to designing! 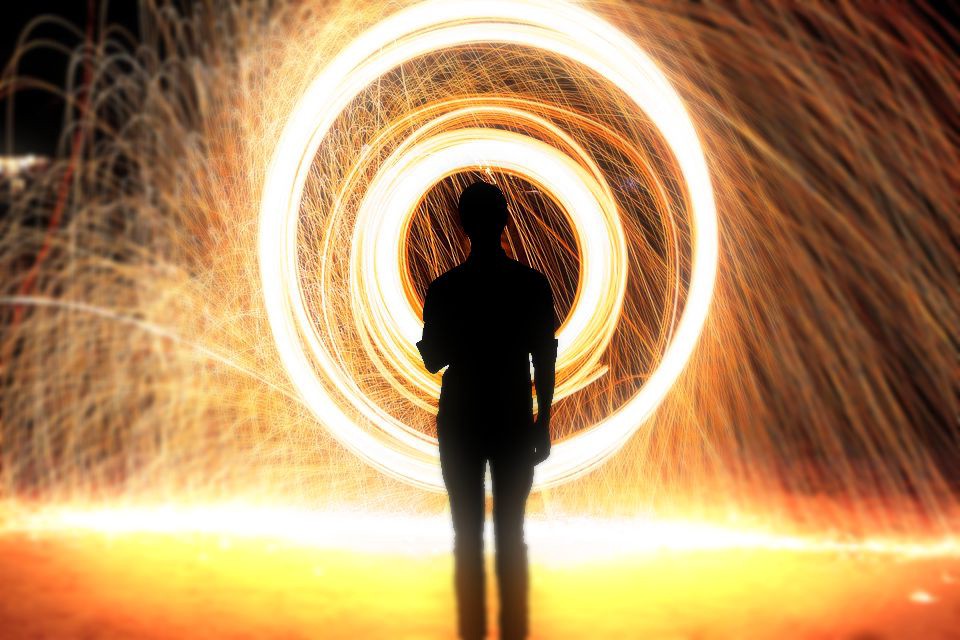 The idea of keeping things simple is not a tip, but a necessity, so the first tip will be to never be afraid of starting from scratch. Of course, you could always use templates as foundations and build upon them, but that is removing yourself from the freedom of creating a truly professional motion graphic.

For one, professionals get creative with stuff, so much so that you don’t ever recognize how they can ever be make from templates at all. Despite that, even professionals don’t know how to create motion graphics in Photoshop right off the bat. They need practice and skill. Even doing something as mundane as drawing a single straight line is better than having a template ready.

Your imagination only needs a kick start to form its own design for your motion graphics. Draw a few lines, combine then, link them, form parent links where you want. Superimpose layers upon one another. Experiment with anything and everything. 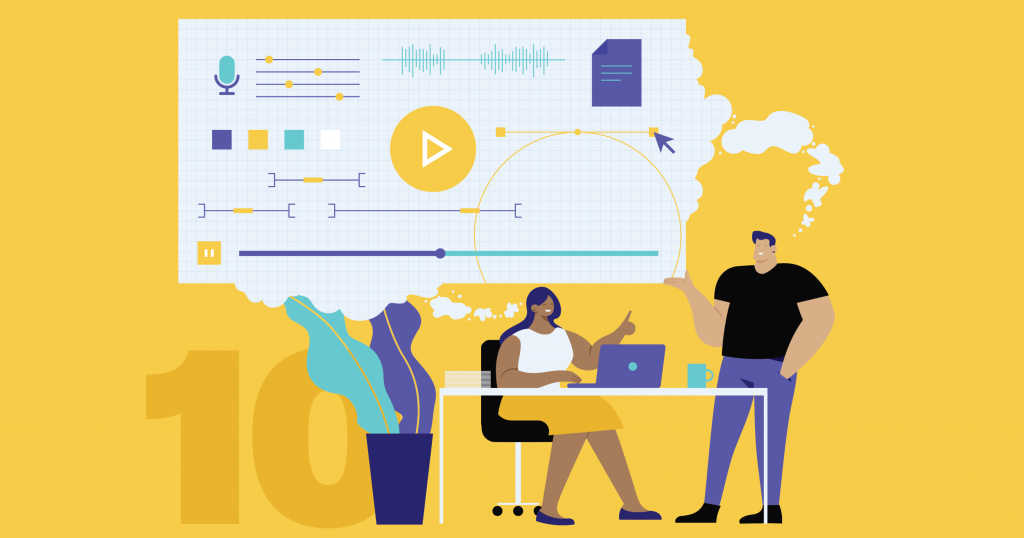 Giving your motion graphic motion tracking can be relatively simple, but add significantly to it.  Track an option that is moving within a frame, or a specific part of it. Perhaps a body part of a running person or animal. Maybe track a car along its path. This relatively simple point-tracking method can add significant motion to your infographic.

Creative Tips for Motion Graphics – #3 Use Depth to Create Realism

A technique as relatively simple as blurring out the background can add significant depth and realism to your motion graphic. Moreover, it can bring attention to the motion graphic itself, making it more defined and in-motion, meaning that you will be able to capture subtle movements easily.

Depth of field draws the viewer’s eyes to the subject, and allows your motion graphic to stand out sharp against the blurry background.

You, too, can make your own motion graphics with this one technique; give everything you do a unique spin. Experiment until you reach one particular method that simply gels with you. Then, master it as much as you can so you don’t need to practice anymore, and you practice simply by doing it, using it in your motion graphic projects. Once again, use tutorials and guides as sources of inspiration. Do not use them as the be all end all ways of creating your motion graphics. You cannot get into your own element until you get out of someone else’s!

Simply put, ask yourself the question; why does it need to be a motion graphic? This is a crucial step, as sometimes, certain projects might be better off without being motion graphics animation at all. Still, even if you absolutely have to create it, this gives you a different perspective. It lets you consider your next step from a broader perspective, and arrive at a conclusive motion graphic idea that flows through naturally rather than feeling forced or tacked on.

Motion graphics animation is most effective in certain situations. For example, if you want to present an idea visually, that is when a motion graphic shines. But if you want to display characters with complex emotions, motion graphics could work, but only if tuned and made in a specific way, the details of which are too complex and not viable for a guide focused on simplicity.

Simplicity is Best – #6 If You Don’t Know What to Do, Stay Simple

More often than not, you might find yourself drained of your creative spirit, and might simply not have any more ideas about what to do and/or how to do it. This is quite normal, especially in an industry as creativity-heavy as design and animation. You constantly need to be on your A-game regarding design and animation, and any hurdles on the way can significantly hurt your prospects.

That being said, there is a way to subtly drift around the barriers of your creative block, and focus on one aspect of your motion graphics animations; simplicity!

Sometimes, doing less can be exactly what you need to do for your motion graphic to be just right. Making your motion graphic too complex can not only make it more difficult for you overall, but could also potentially hurt its aesthetics and looks. Don’t try to stretch your limits. Keep your vision specific, and do it the right way. Sometimes, moderation and limitations can allow you to really get creative in ways you never even thought possible!

Copywriting Your Motion Graphic Accordingly – #7 Tell Only One Story

Your motion graphic has limited space and time. You can only animate it for so long. So make the most of what you have, but keep your vision contained. Telling only one story allows your motion graphic to facilitate that story rather than the other way around. Moreover, it ends up being a far more effective story if the beginning, middle, and end are all decided and known to the motion graphic designers and animators.

Even motion graphics can tell heartwarming, emotional stories. For one, motion graphics have a completely different look to a real, life-like animation, and thus, the characters in that motion graphic can be more expressive and deliberate. It certainly helps to know what needs to be said in a story, so the animator can add subtle movements and motions to facilitate the story as well.

Motion graphic animators do not have it easy. Learning how to create a motion graphic is difficult enough, but with the added caveat of competing with pros, it can be a doozy.

Luckily, this guide gives a few critical tips on how to create a motion graphic like a pro, and you can truly become just like one of the best with these simple steps!

previous
Top 11 Modern Logo Design Trends
next
What Length Should Blog Post Be For SEO 2022?